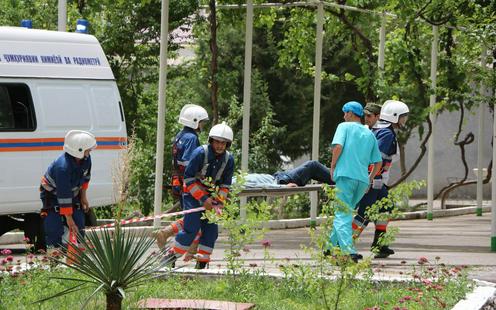 According to Rahimzoda, 1,211 terrorism-related offences were registered by the ministry of internal affairs in 2019. Two acts of terrorism were carried out on the country’s territory last year, and a further two attacks were averted. Police officers confiscated 665 weapons, including 65 Kalashnikov automatic rifles.

In 2018, the interior ministry of Tajikistan reported 873 crimes of a terrorist or extremist nature. 298 members of extremist organisations were arrested in the course of counter-terrorism operations.