The international news agency Fergana was formed in Moscow in the autumn of 1998. The news site Информационное агентство "Фергана.Ру" (Fergana.ru News Agency) was first registered by the Russian Federation State Committee for the Press on 10 th August 2001, and later re-registered by the Federal Service for the Supervision of Communications, Roskomnadzor (Licence No. FC77-71670), on 30 th November 2017.

Today, Fergana’s editorial office in Moscow employs more than 20 people. We work with dozens of journalists, photographers, activists and freelancers in Russia, Uzbekistan and all over Central Asia. We painstakingly verify facts gathered from a variety of sources, both official and unofficial. In the twenty years in which Fergana has been active, we have earned the very highest level of trust from our readers. 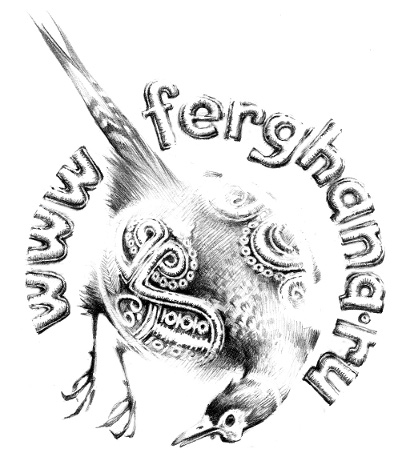 Opinions expressed by our writers do not necessarily represent the views of the Editorial Team. All rights relating to the content of the site are protected under the relevant legislation of the Russian Federation, including laws on authors’ rights and related rights. Reproduction of material is permitted only in combination with a hyperlink to Fergana Agency. Политика конфиденциальности.

The Editorial Team reserves the right not to respond to enquiries.

Read and visit us on social media: