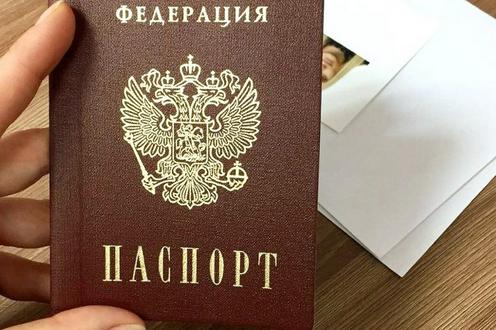 The Russian government is preparing a draft law aimed at simplifying the process of acquiring citizenship, removing the demand that applicants renounce their existing citizenship, Kommersant reports (in Russian).

The legislative proposal will be sent to the State Duma after being vetted by the president’s office and a new law could be passed as early as this spring.

The working group which has drawn up the new law, created by Russian president Vladimir Putin in March 2019 in order to implement the government’s new “State Migration Policy Concept” and attract 5-10 million new citizens to the country, has also proposed abolishing a number of other existing regulations, such as the demand that applicants have resided in Russia continuously for five years and the requirement to demonstrate a lawful source of income.

The Russian Federation’s new migration policy for 2019-2025 “undertakes to open Russia to all who wish to live and work here”. In 2019, the government simplified the acquisition of citizenship for highly-qualified specialists. The application process was also made easier for citizens of Afghanistan, Iraq, Yemen and Syria born on the territory of the Russian Soviet Federative Socialist Republic (under the Soviet Union). Another new law allowed for a simplified process for categories of applicants specially designated by the president.