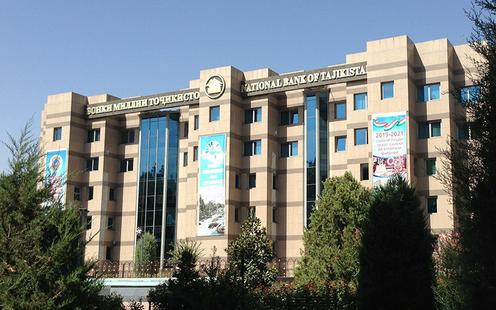 The National Bank of Tajikistan headquarters . Photo by Fergana

The National Bank of Tajikistan has updated and extended its list of individuals linked to terrorist activities. The new register contains the names of 2,647 Tajik citizens compared to 2,400 on the previous version published in October 2019.

The October version of the list added a number of Tajik journalists and civil rights activists currently residing in Europe. At the time, the activists made a public demand that their names be removed from the list, stressing that they had been included “without trial or investigation”. However, the names of some of them, including Amrulloh Nizom, Mavjuda Sohibnazarova and Ehson Odinaev, remain on the list.

The OSCE’s Representative on Freedom of the Media, Harlem Désir, has previously expressed concern with the inclusion of journalists and bloggers on the terrorism register and called on the Tajik authorities to remove them from such lists.

According to the requirements of the intergovernmental Financial Action Task Force (FATF), countries are obliged to set up lists of individuals who participate in money laundering and terrorism. An earlier list drawn up by the National Bank of Tajikistan included only the names of individuals who had gone to fight in Syria and Iraq. In recent years, however, the regulator has added the names of opposition politicians and activists who have fallen foul of the authorities, including journalists.