Tajikistan to close airports from 20 March 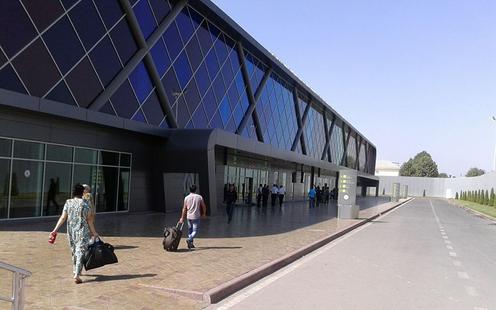 Airports in Tajikistan are to close from 20 March for an unspecified period, the country’s Civil Aviation Authority has announced, according to Asia-Plus (in Russian).

Agency head Ikrom Subhonzoda has sent a letter on the suspension of air travel to all local and international airline companies. “With the purpose of preventing the spread of the coronavirus and safeguarding the wellbeing of the Tajik public, I am ordering all airline companies to suspend their flights starting from 20 March 2020,” it is stated in the letter. No mention is made of how long airports will remain closed for.

The contents of the letter were confirmed for the news agency by deputy head of the Civil Aviation Authority Aziz Nabizoda, as well as by representatives of two foreign airlines operating flights into Tajikistan.

Tajikistan is still yet to confirm any cases of the COVID-19 coronavirus, though all of its neighbouring countries have now reported infections. Besides China, Uzbekistan 23 cases, Kyrgyzstan 3, and nearby Kazakhstan 44, according to the latest figures on 19 March. All of these countries have closed their borders, cancelled all major public events and closed schools and universities. Afghanistan, with whom Tajikistan shares its longest border, has reported 22 cases of the virus.