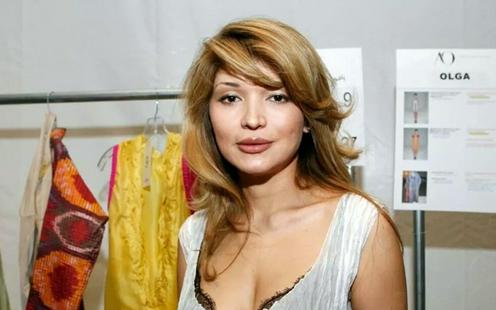 Gulnara Karimova, the eldest daughter of Uzbekistan’s deceased first president Islam Karimov, has been handed a new prison sentence on the most recent charges brought against her – 13 years and 4 months. The announcement was made by the press office of the Supreme Court of Uzbekistan (in Russian).

Karimova was found guilty of running a criminal organisation, extortion, theft by misappropriation and embezzlement, laundering of proceeds gained by criminal activity and other charges. The latest jail term is to be reckoned from 21 August 2015, the date of the first verdict against her, since all of the various sentences pronounced against Karimova are to be served concurrently.

Sentences were also passed on the remaining defendants in the case. N. Sodikov was jailed for 20 years, O. Sviridov for 17 years and 3 months, A. Ergashev for 18 years and 1 month, and S. Sabirov 17 years and 1 month. G. Avakyan was given a conditional sentence of 5 years, 3 months and 21 days, with a probation period of 3 years. J. Abdurakhmanov and B. Teshabayev were released on account of the expiration of the statute of limitations in relation to their charges. The trial was conducted at Tashkent City Criminal Court.

The filing of new criminal charges against Karimova was announced in December 2019. According to the investigation, Karimova headed an organised criminal group composed of a number of her close confidants. The group engaged in the state-facilitated hostile takeover of industrial enterprises. Through threats, they forced business owners to sign assets over to companies controlled by Karimova. The total damages incurred came to over $165 million and 85 billion soms (almost $9 million).