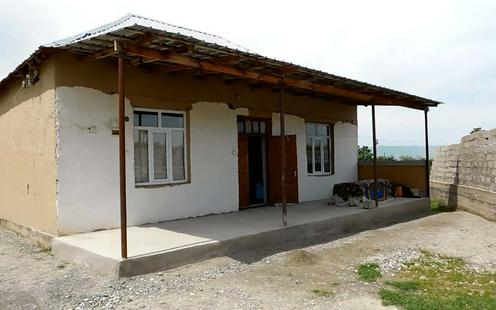 A prayer house in Tajikistan. Photo from Ozodi.org

Tajikistan has significantly increased penalties for participating in and funding unregistered civil and religious organisations. According to the new amendments to the country’s Administrative Offences Code, the fine for leading a civil or religious group that has either not been registered by the authorities or has been explicitly forbidden by law has quadrupled, from 50 to 200 base units (BU, one base unit equates to 58 Somoni, or $5.80), writes Asia-Plus.

Participation in the activities of such groups carries a penalty of up to 100 BUs (5,800 Somoni), instead of the previous 7 BUs (406 Somoni).

Sanctions for funding the activities of illegal civil or religious groups, too, have been sharpened. In this case, the fine for ordinary individuals will rise from 12 to 50 BUs, for officials from 50 to 200 BUs and for organisations from 300 to 1000 BUs.

The amendments to the Administrative Offences Code have similarly raised fines for the funding of local political parties by foreign citizens and international organisations.