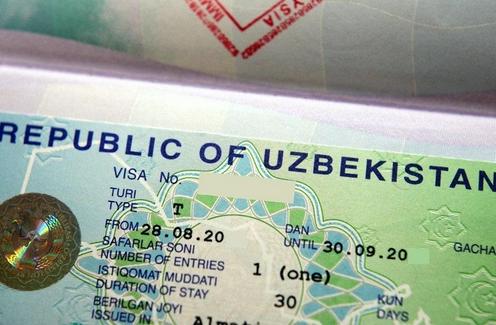 Visas for foreign citizens currently staying in Uzbekistan have been automatically extended until 1 November this year. No measures will be taken against individuals whose existing visas have expired and no fines will be applied to them. The announcement (in a language approximating to English) was made by the State Committee on Tourism Development, citing a decision of the country’s coronavirus taskforce.

Uzbekistan originally suspended air and road connections with other countries on 16 March. Since then, foreign citizens’ visas have been extended on a number of occasions – first until 10 April, then 5 May, 1 July, and 1 August. Residence permits for foreign citizens and stateless persons were also extended until 1 July.

Uzbekistan’s present lockdown is currently planned to last until 15 August. Charter flights to repatriate Uzbek citizens stranded on account of the COVID-19 pandemic continue. National carrier Uzbekistan Airways recently announced the resumption of international commercial flights from 1 September, but the following day the Uzbek transport ministry stated that no date for the resumption of international air travel had yet been decided.