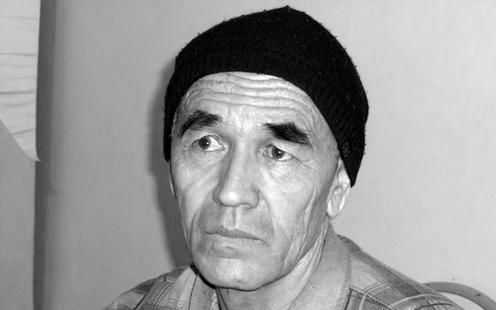 The two organisations join a similar call made yesterday by the EU’s foreign policy body, the European External Action Service.

The statement by the FIDH’s Observatory for the Protection of Human Rights Defenders notes that, as Kyrgyz member organisation Bir Duino has argued, “in light of the systematic disregard by the Kyrgyz authorities to release Azimjan Askarov, including on humanitarian grounds due to the critical deterioration of his health, his death would amount to an extrajudicial killing, as defined by the United Nations Special Rapporteur on extrajudicial, summary or arbitrary executions.”

“The Observatory is appalled by the death of Mr. Askarov and expresses its condolences and heartfelt solidarity with his family, colleagues, and friends,” the statement continues. “In line with demands from Mr. Askarov’s family, the Observatory also urges the Kyrgyz authorities – including the Prime Minister, the Minister of Foreign Affairs, and the Ombudsman – to authorise the transfer of his body out of the country, and the Uzbek President to allow for the defender to be buried in Uzbekistan.”

Yesterday, Askarov’s lawyer Valerian Vakhitov revealed that, although the Kyrgyz authorities have given permission for the ethnic Uzbek rights advocate’s body to be handed back to his family, they are yet to respond to requests to allow his body to be transferred out of the country. Vakhitov added that the request had been made not only because it was the deceased man’s own dying wish. “His relatives are scared to bury him in Kyrgyzstan. They are afraid of vandalism,” the lawyer said.

A post mortem conducted on Askarov’s body has meanwhile confirmed that the rights advocate died from pneumonia. As reported previously, neither Askarov nor any other inmate in Kyrgyz prisons has been tested for COVID-19, the Kyrgyz prison authorities considering this unnecessary despite the recent surge in cases. Kyrgyzstan has, however, recently begun to include pneumonia cases in its coronavirus statistics in recognition of the fact that the current wave of pneumonia cases, otherwise unusual for this time of year, is almost certainly due to COVID-19.

The Kyrgyz penal services have also claimed that Askarov himself is responsible for his death because he refused medical treatment and repeatedly removed his oxygen mask. Askarov’s fellow human rights defenders, however, have published the prisoner’s final letter dated 10 June. The letter strongly suggests that Askarov had every desire to continue living – he showed an interest in politics and announced his intention to study English.