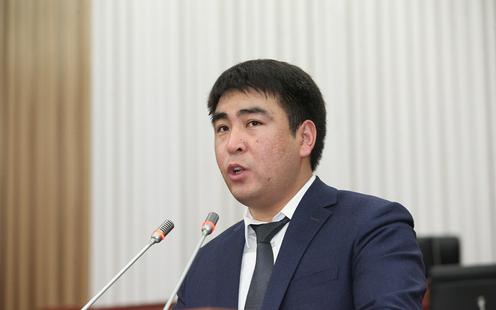 The MP pointed out that, as of 2017, 553,198 Kyrgyz citizens had acquired Russian citizenship, and another 18,164 did so between 2018 and 2019. “The vast majority of them kept their Kyrgyz citizenship. This is entirely legal and gives them the right to acquire property back home,” Akayev said.

It should be noted that in the Justice Ministry’s draft law, aired for public discussion on 23 January, the situation is depicted in rather more complex terms. It is stated that Kyrgyz legislation commits the country to dealing with Kyrgyz citizens’ attainment of nationality in other states in accordance with international treaties. To date, however, no such treaties have been concluded. Currently, when states such as Russia, Uzbekistan and Kazakhstan confer citizenship, they demand documentation confirming renunciation of Kyrgyz citizenship. Normally migrants produce a notarised copy of the declaration of renunciation of citizenship that they handed in to the Kyrgyz Foreign Ministry. For the organs of foreign governments, this is seen as sufficient. But inside the Kyrgyz Foreign Ministry itself there are no established routines for the further processing of these cases, and so migrants generally remain citizens of Kyrgyzstan.

The draft law contains a number of other proposals to regulate the attainment of citizenship. For instance, there are plans to improve the procedure for granting citizenship to minors, alter the present system of criminal record checks for prospective citizens, and reduce the required period of residence in Kyrgyzstan for professional sportspeople (such a regulation already exists for prominent actors in other spheres).